Stephen Paul Leavitt, 65, of Random Lake was born to eternal life on Tuesday, December 22, 2015 at the Aurora Medical Center in Grafton after many years of enduring pain for his beloved wife and children..

Stephen was born to earthy life on July 14, 1950 in Milwaukee.  He was the son of Ronald and Miriam Faith (Senn) Leavitt.  Stephen attended Whitefish Bay High School.  He married Laurie Lehman on March 24, 1984 in Kohler.  Stephen was an estate planner for the Prudential Insurance Co. in Sheboygan for ten years before his retirement in 2002.

Stephen was a member of Risen Hope Community Church in Random Lake.  He had a strong passion for music which he passed on to his family.  Stephen enjoyed his pets, water skiing, fast cars and Cadillacs, vacations and travel, golf, reading and collecting music and coins.  Most of all, though, Stephen cherished the time he could spend with his wife, children and grandson.  Stephen will always be remembered for the generous and anonymous giving of his time, talents and resources to those in need.

Stephen was preceded in death by his father, Ronald Leavitt; one sister, Deborah Leavitt; and one brother, Tom Leavitt.

A funeral to celebrate Stephen's life will be held at the Wenig Funeral Home in Oostburg at 6 pm on Monday, December 28, 2015 with the Rev. Steven Wood officiating.  Burial will take place at the Union Cemetery in Random Lake.

Family and friends will gather at the Wenig Funeral Home in Oostburg on Monday from 4 pm until the time of the service at 6 pm.

A memorial fund is being established in Stephen's name. 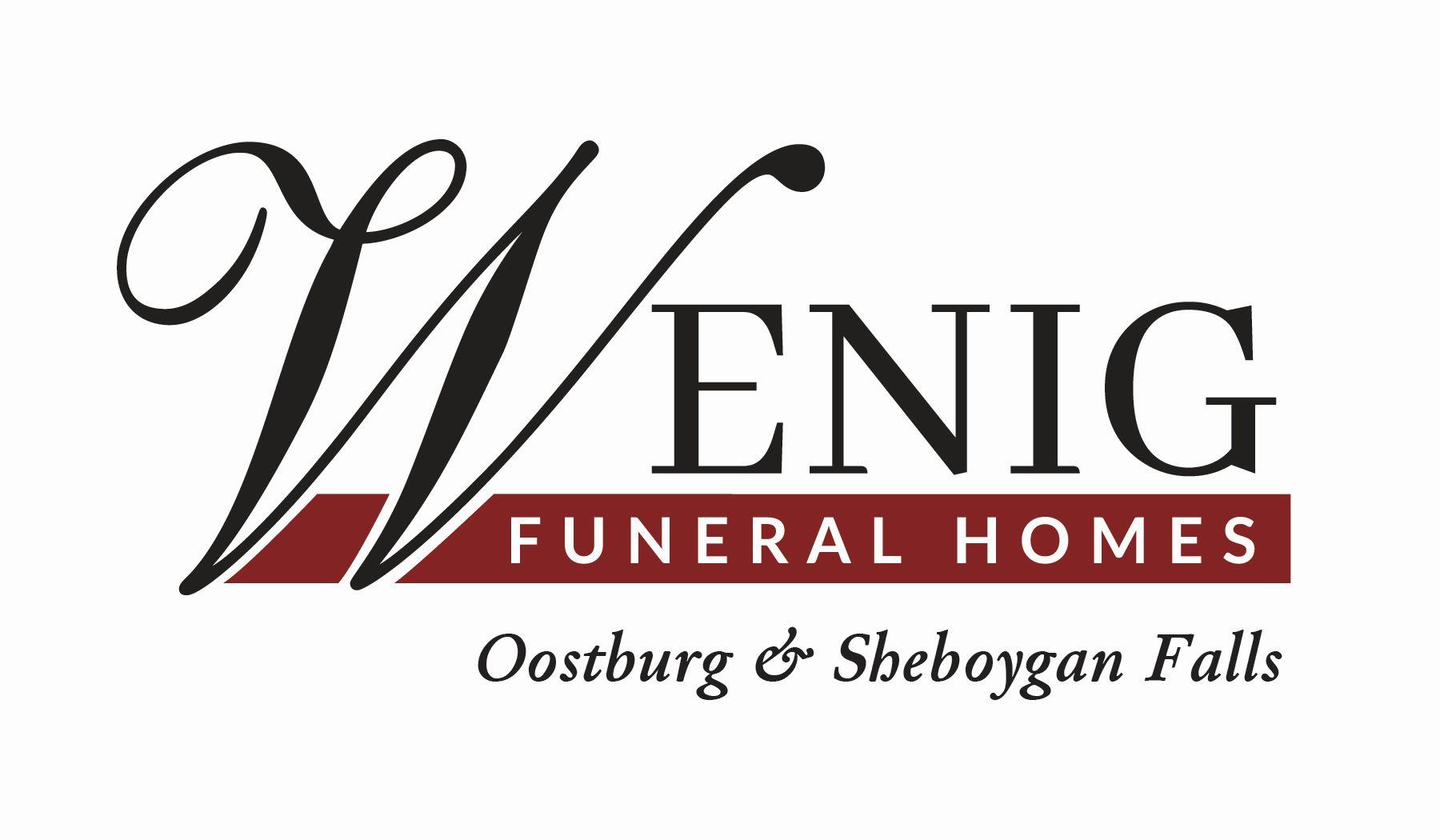